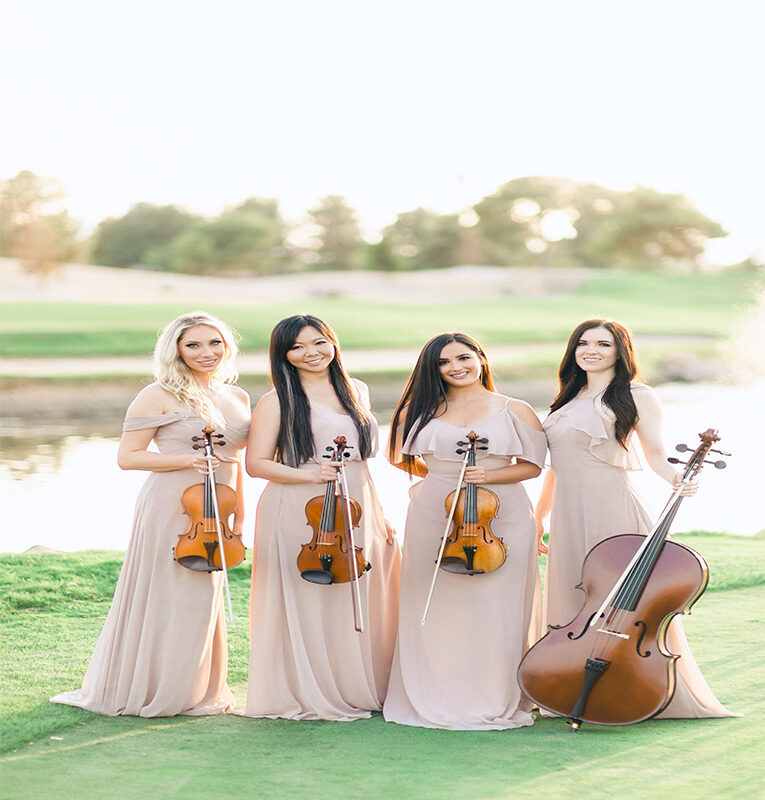 Turn any event into a luxury affair! Premiere Strings performs all genres of music, from classical to pop, as a traditional acoustic string quartet. Classy yet modern, Premiere enhances your event with world-class musicians and an atmosphere of timeless sound. 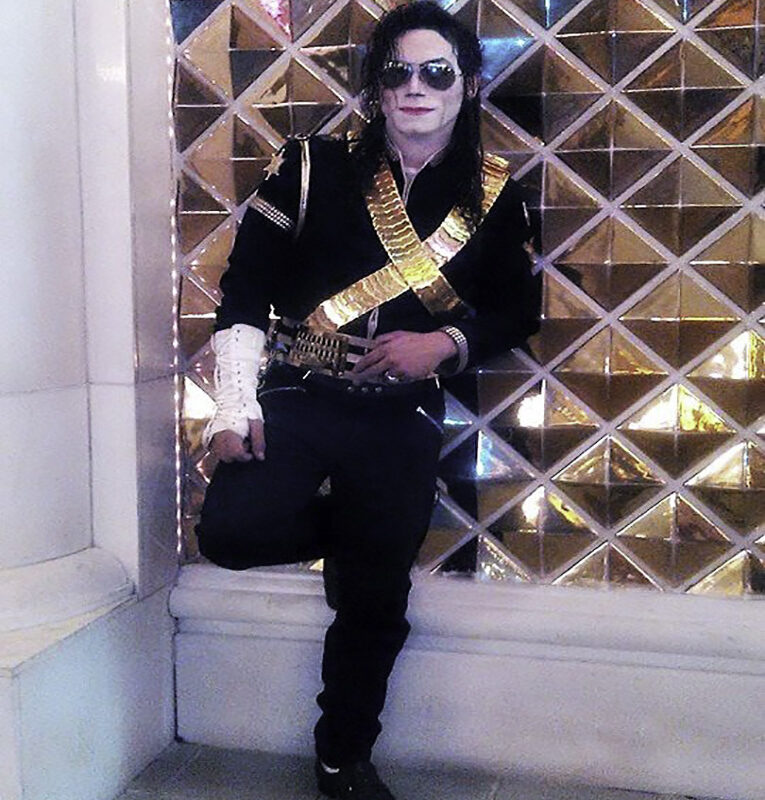 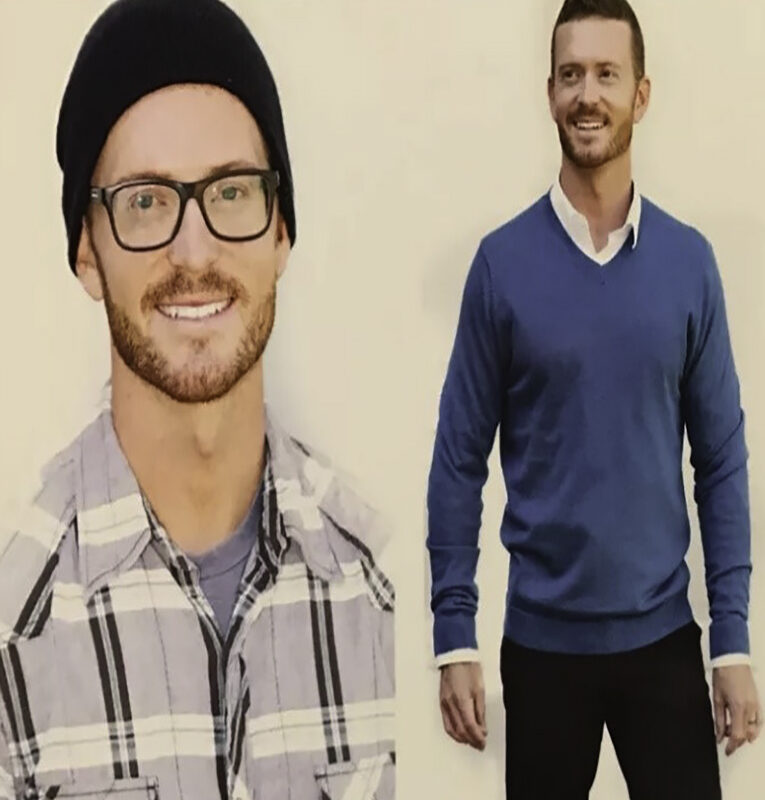 Well if his look isn't enough, Justin Timberlake Look-Alike has done gigs as simple as meet and greet or as privileged as working with A&E Networks as a Justin Timberlake Impersonator in film.  He has the professionalism and the swag to get the job done and be the life of the party! 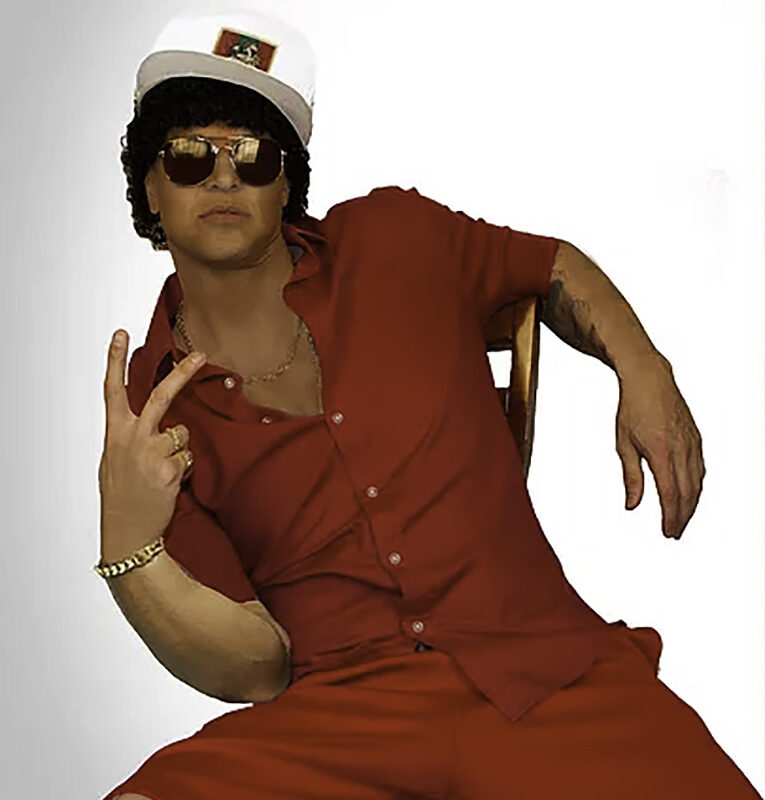 He captures the essence of Bruno’s inflections and matches the vocal range flawlessly with every one of Mars’s hits. With the moves, style, and looks from Bruno’s pink blazer of Uptown Funk to his white baseball cap with Versace shirt in 24k Magic. You’ll lose yourself and feel you're in the presence of Bruno himself. 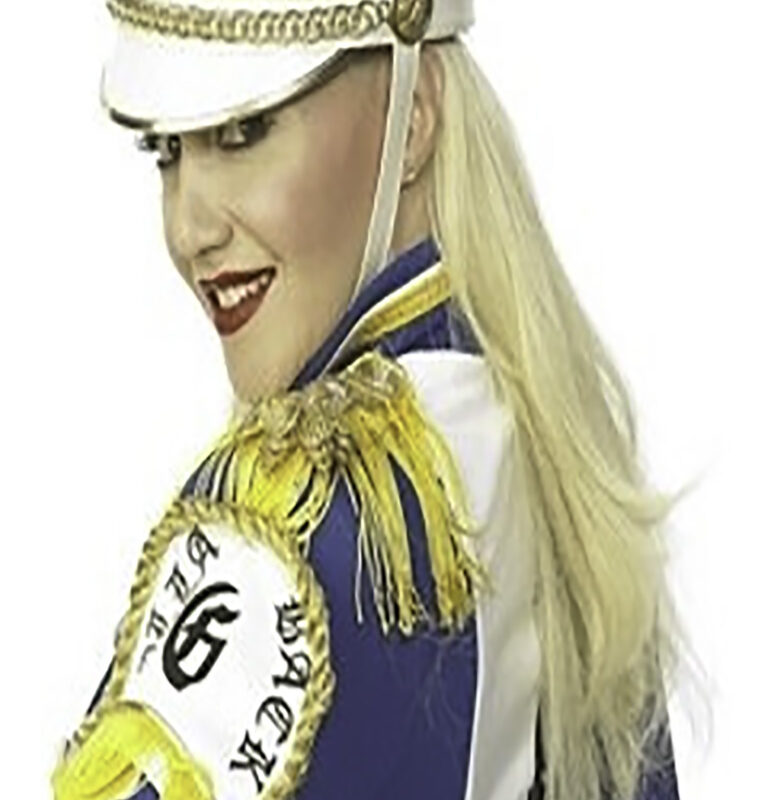 This impersonator has been on the scene for decades with major television and magazine appearances. She has also been featured in numerous commercials.  This Voice judge will be sure to impress singing hits like Don’t Speak, Rich Girl, Hey Baby, and Hollaback Girl. 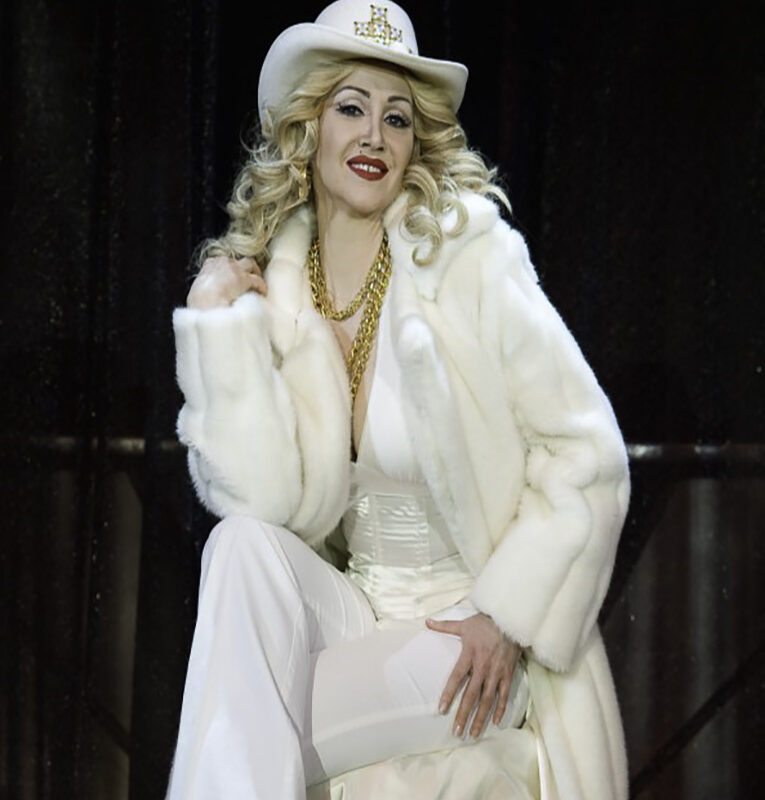 This Material Girl couldn’t be closer than having the original Queen of Pop herself.  This seasoned professional has been perfecting her show for years!  Don’t miss out on having this icon take the stage and wow your guests! 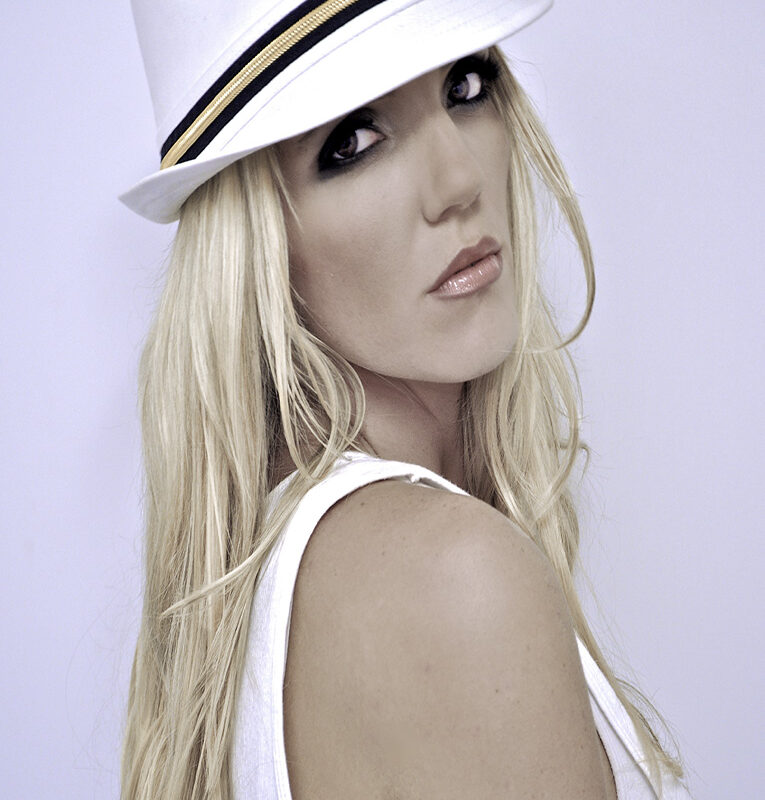 Katie's performances have time and again shown the crowd how and why she is revered for her ability to reproduce Britney Spears's act. With many years of paying tribute to Britney under her belt, not to mention her life's work of singing and dancing, Katie Murdock is considered one of the best Britney Spears tribute artists in the world. Book her for your private event, corporate events, weddings, parties, and a meet and greet. 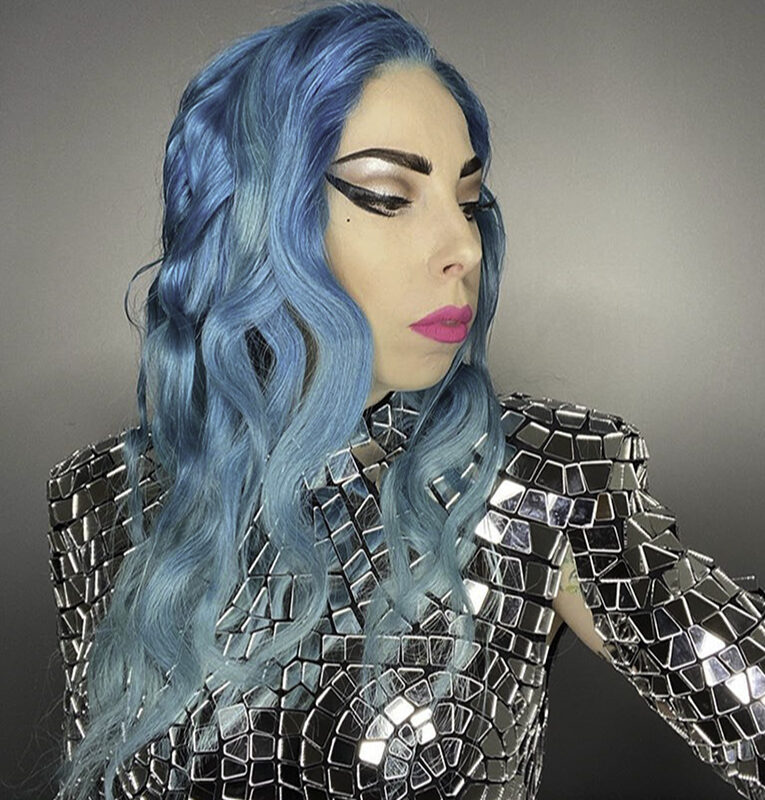 Tierney was struck with the idea of becoming a Lady Gaga Impersonator when celebrity client, Kate Beckinsale suggested that she make a job from her uncanny resemblance to the pop star, Lady Gaga. Having already extensively trained in many forms of the performing arts, Tierney jumped at the peculiar idea and quickly set out to hone her craft as a Tribute Artist.  Tierney has been honored to receive acclaim from local and national news publications, such as Access Hollywood and Entertainment Tonight. Insiders close to Lady Gaga have also shared their appreciation of Tierney’s portrayal, such as Ryan Murphy - writer and producer of American Horror Story, Sarah Tanno - Lady Gaga’s personal makeup artist, as well as Lady Gaga’s parents themselves. 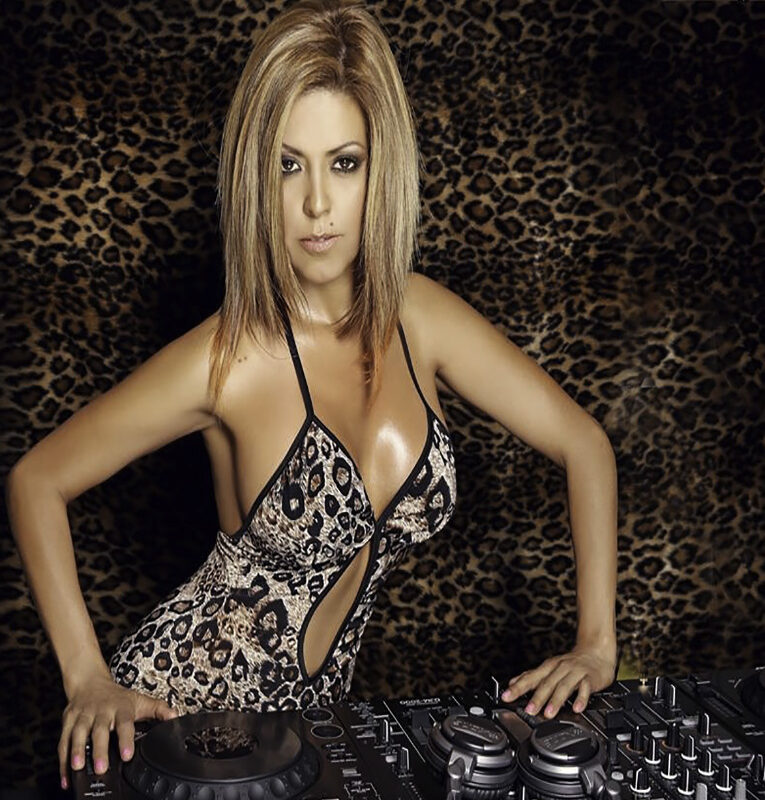 Currently, Liz holds weekly Las Vegas residencies to accompany the corporate and private parties she performs at. Liz plays a variety of music ranging from Rock and Country to Top 40 and Electro House that is sure to please a large variety of guests that come to the bar or at their private events. 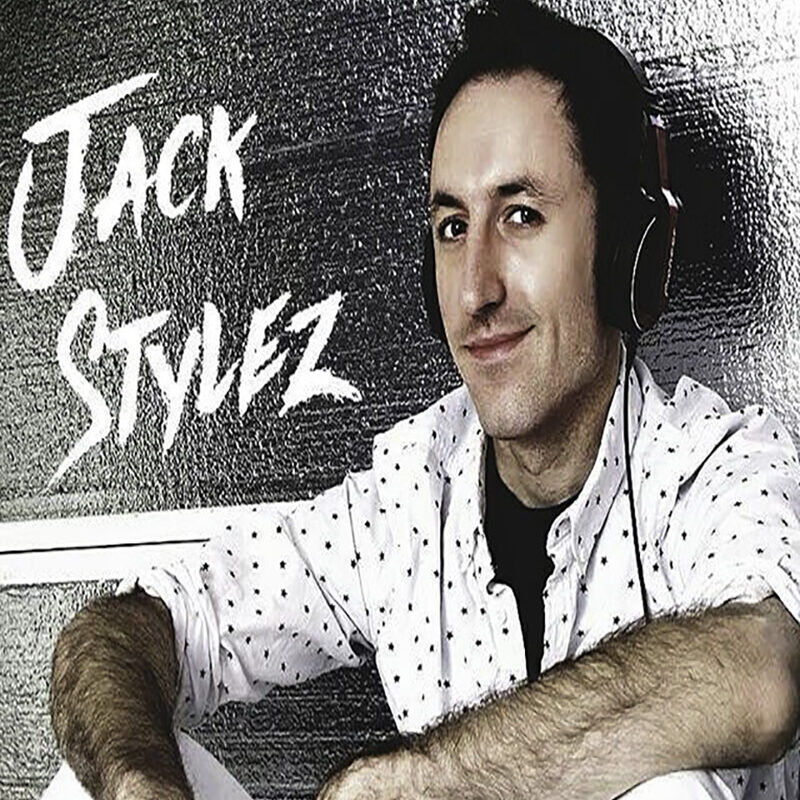 DJ Jack Stylez has been in the Vegas scene for several years now. He can be found both in the club scene and entertaining corporate clients from all over the world. Jack is no stranger when it comes to performing for large crowds. He quickly made a name for himself after winning several DJ battles on the Las Vegas Strip. His ability to read the crowd and take control of the room has helped make him a great hit for the Las Vegas scene.