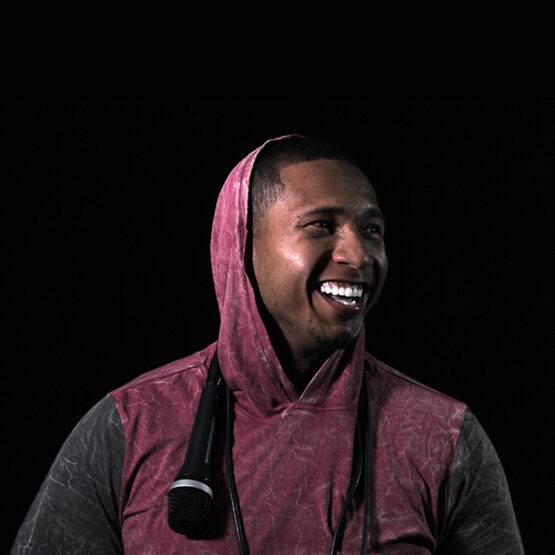 Before he was known to the masses as Jay R Beatbox, Jorge Amparo Jr, was born to a Puerto Rican mother and a father who hail from The Dominican Republic. While technically, Jay R Beatbox is a native of The Bronx, he calls Las Vegas home, as he has been a resident of the city since the age of 1. ​ Beatboxing has proven to be a life-changing passion for Jay R Beatbox, as it has afforded him a multitude of lucrative opportunities. In addition to opening up for well-known acts like Bone Thugs-N-Harmony, Wu-Tang Clan, and T-Pain, Jay R has also performed at Las Vegas’ annual Life Is Beautiful music festival, Brooklyn Bowl and The LinQ Theater. Jay R Beatbox plans to leave his mark on the world, not only through beatboxing but through his humanitarian efforts as well. Aiming to combat obesity among children, Jay R is an ambassador for a non-profit organization known as Jump for Joy. Moreover, his frequent appearances at Las Vegas hospitals have made him a hit with the kids. He can be seen performing for them and even teaching them how to beatbox. 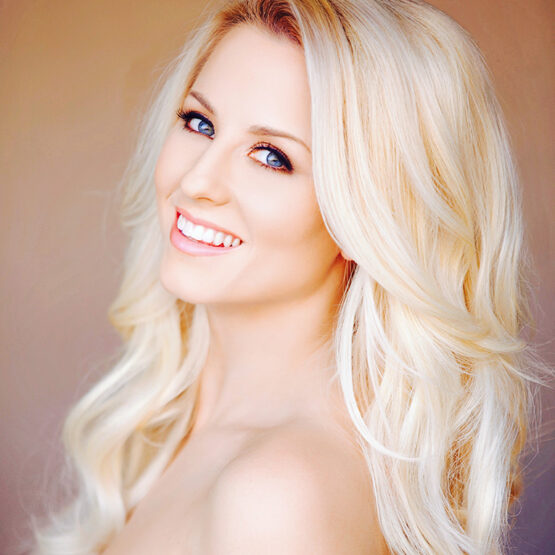 Jackie has performed in a multitude of venues and theaters around the world; from Singapore to the beautiful islands of Hawaii. She has headlined in Las Vegas for HEARTBREAK HOTEL IN CONCERT at Harrahs, FANTASY at the Luxor, as well as LEGENDS IN CONCERT. Whether it is singing the National Anthem for 20,000 MLB fans, Headlining in Major Shows on the Las Vegas Strip, or landing the cover on several major magazines, Jackie always shines bright like a diamond. 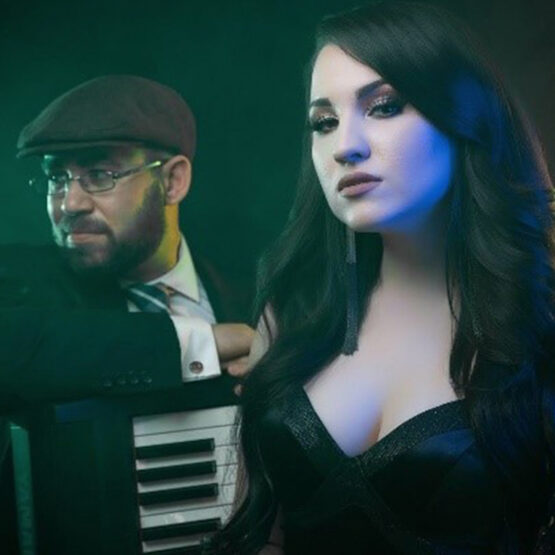 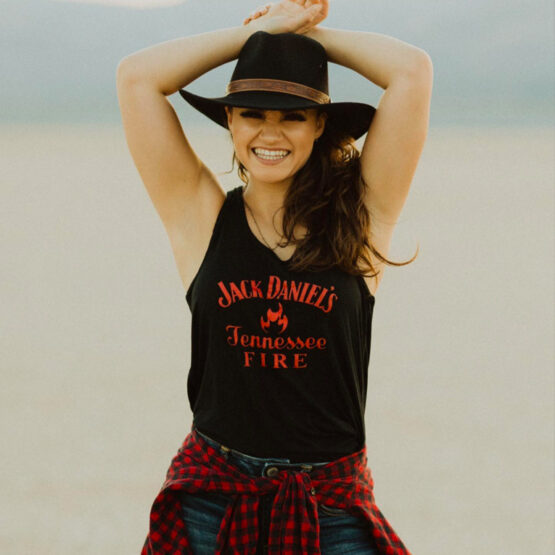 Ddendyl has shared the stage with artists such as Hunter Hayes, Scotty McCreery, Sebastian Mikael, Elle Varner, and opened alongside colleagues for Justin Moore following her appearances on Season 6 of NBC’s “The Voice”  In addition, Batavia Daily News named Ddendyl the “2014 Artist of the Year” for Western New York. Ddendyl was also named the Nash Next 2017 New York Winner. Aside from her solo performances, Ddendyl also has her own band named “Masters of None” that covers multiple genres of music ranging from Pop and Rock to Country. Be sure to check out this talented artist either solo or with her band! 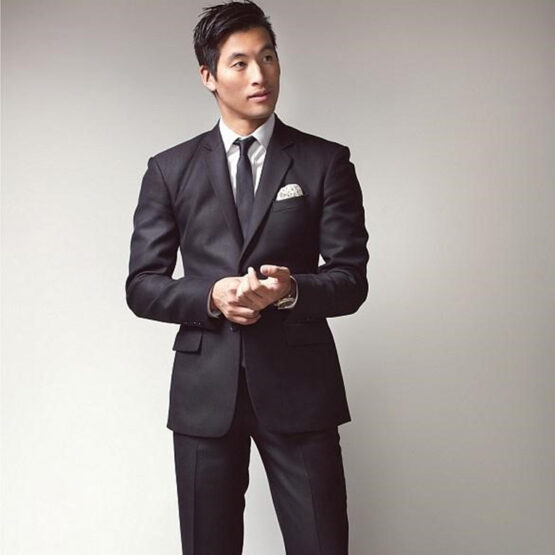 Daniel developed a distinctive sound for his live shows through his use of the electric violin, as well as looping, a technique which is increasingly highlighted by notable artists like Ed Sheeran.  The (non-electric) violin was Daniel’s first instrument, as he started lessons when he was five years old. He then transitioned to learning the acoustic guitar when his parents started noticing him strumming his violin with both hands, and it became a major instrument of his in high school. Daniel’s accolades include being picked as one of the top 100 acts in Season 7 of America’s Got Talent, and his "Sidewalk Guitar" EP is the current hold music for the online shoe and clothing company Zappos. 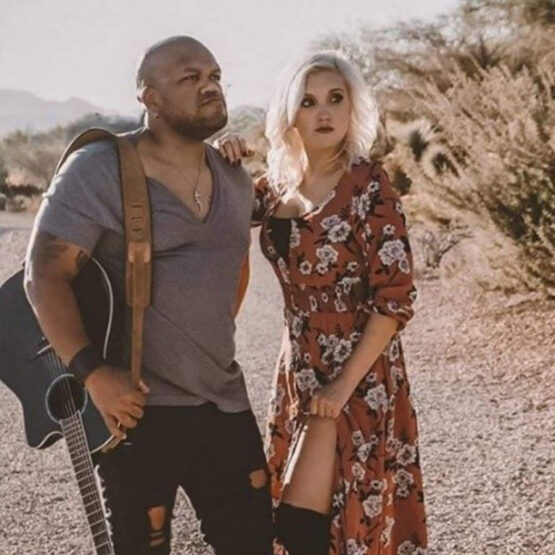 We are a cover duo in Vegas playing beloved songs from the 50's through today’s hits. 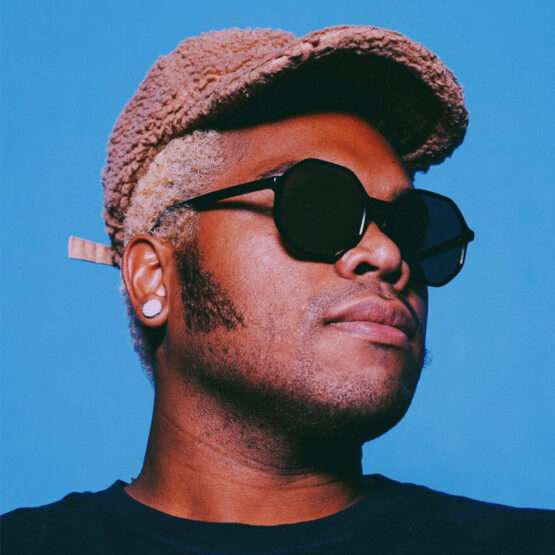 Cameron has performed with the likes of Grammy-nominated bands, such as The Internet, Allen Stone, Emily King, and Mayer Hawthorne as well as multi-award-winning group Dru Hill, & The Stone Foxes. Calloway also performed at the 2016 Joshua Tree Music Festival. 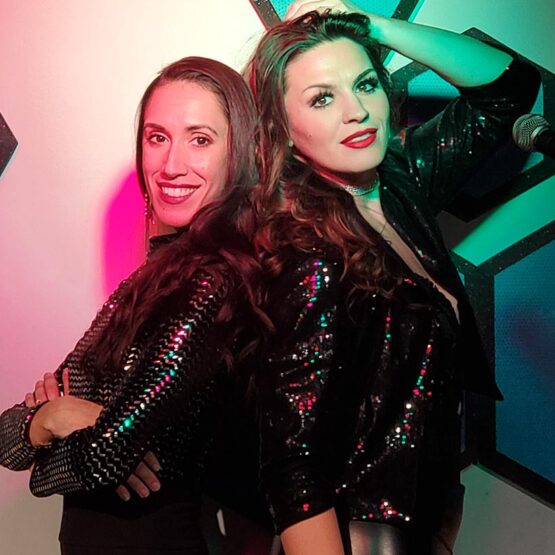 Multi-faceted acoustic pop duo, featuring looping with guitar, keys, and drum pad for a rich sound. Based in Las Vegas, this talented duo is perfect for corporate events, weddings, venues, cocktail hour, and networking events. Ability to change song choice from upbeat pop to smooth melodies depending on event style.